It’s time for the weekly report! I bet you all thought I forgot. Well, you’d be right. I’m still here on-time, so it doesn’t matter!

Wordcount: 58,000; we are one day’s worth of writing from making this longer than Rising Angels: The Red Rose. I don’t know if that counts as a success at tenacity or a failure of sticking to development plans on making this short.

Plot: Wrote the second “bad” end for Zuri’s route. I don’t think it is a bad ending, but it certainly is sad. I should be done with Zuri in the next day or two. Then we move on to Sol.

Music: Just doing all of the conversions to .OGG.

Sprites: I really need to remove this section from the update… Concept design on the next IDHAS game has been started. Doesn’t really relate to this update, but I’m bored and figured that I should add something in this completed category.

Coding: We’re over 5.5k lines of dialog. This is a long, bloody death march of coding. Progress is being made and we are growing closer to the end.

Misc: Since Zuri’s route is almost completed, I am now looking for reviewers/proofreaders to look at and review the story so far.

There will be a voiced version of the story released a few weeks after the unvoiced version. I want to give a special thanks to Annie Quinn for volunteering to help us with this!

To wrap everything up, here’s the second ever piece of fan art I’ve ever received! Thanks, propanoll! 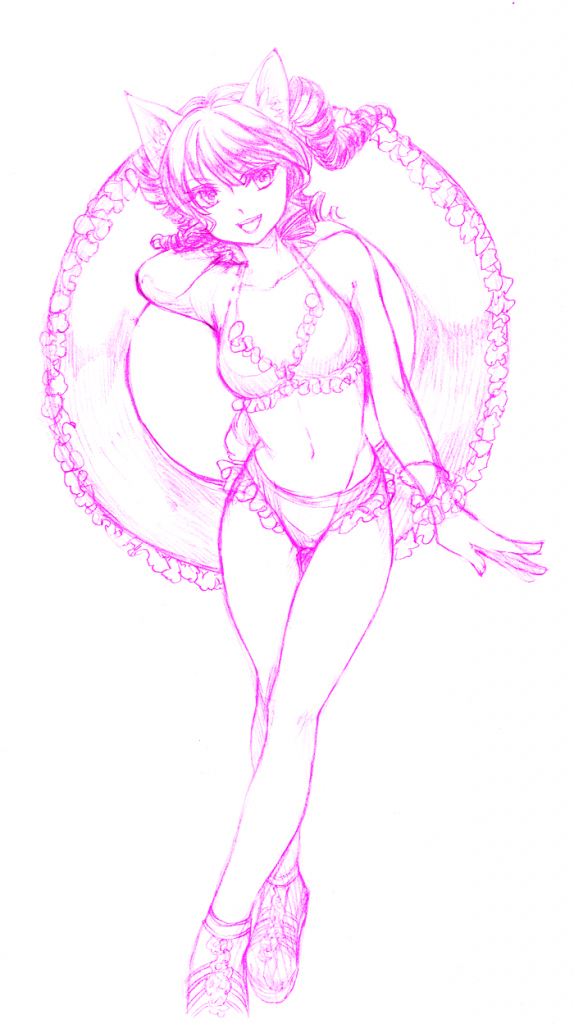 And for the video of the post, let’s go with the song playing in my head.